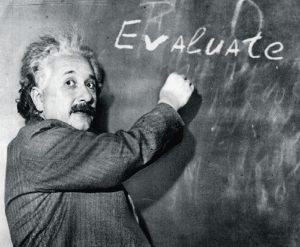 This post will be a summary of ideas which relate to the module ‘Visual Communicator’: image banks; communicating visually; video presentations; and infographics. To be quite clear, before starting the Rudai 23 course I hadn’t had any cause to use any of these applications, and was barely aware of some of them. I had accessed Flickr previously, but in practical terms, that was the extent of it. I was intrigued, and to some degree apprehensive, as I couldn’t really see how I could make the various tasks relevant to me. 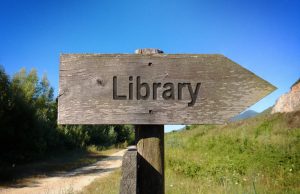 Beginning with Thing 3 ~ Image Banks ~ was a fun introduction, and one which I was slightly familiar with. I was, however, unaware of how easy both Flickr and Pixabay have made it for users to access pictures which can be used without license. Learning more about Creative Commons in itself made the task worthwhile, and figuring out how to access, store and use the pictures was extremely useful. 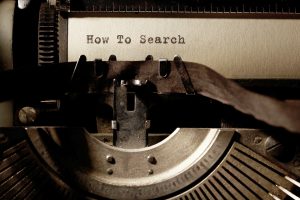 I particularly enjoyed Thing 4 ~ Communicating Visually ~; I can see how many hours could be wasted playing around and manipulating stock photos and turning them into useful learning or teaching tools. However completing Thing 5 ~ Video Presentations ~ was for me something akin to torture. As I explained in my blog post at the time, I have a personal dislike for instructional videos which means I actively avoid using them, so having to create my own was… less than enjoyable! But I was definitely able to see the potential in terms of engaging users, in particular younger users, and the ease with which a video could be created makes it a handy tool. As the instructions suggested, having a story set out before beginning, and even a script if you’re doing you own voiceover, is essential, but other than that the process is actually quite painless. 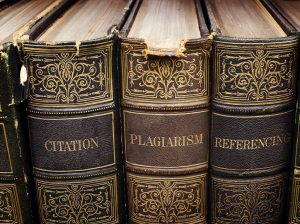 Each of these activities was, at the time I completed them, simply a theoretical exercise. However, shortly afterwards I was lucky enough to get a job interview. As the job was in an academic library, and as part of the interview process involved bringing along a selection of materials you might use in the job, I decided to go through the first 3 tasks again, as well as Thing 8 – Infographics, and produce items which I could take along. This time, having a specific user and topic in mind, I found it much easier to create both photos (using the Photofunia app) and an instructional video (using Powtoons). The materials I produced were well received (the member of teaching staff on the panel was particularly interested in the Powtoons video) and the benefits of using these tools in a real environment became evident to me. My efforts were still fairly basic, but I am now able to see just how useful all the modules of this section have been, and am looking forward to using them more.

All images in this post were created using Photofunia, and below are my Infographic & Powtoons video: